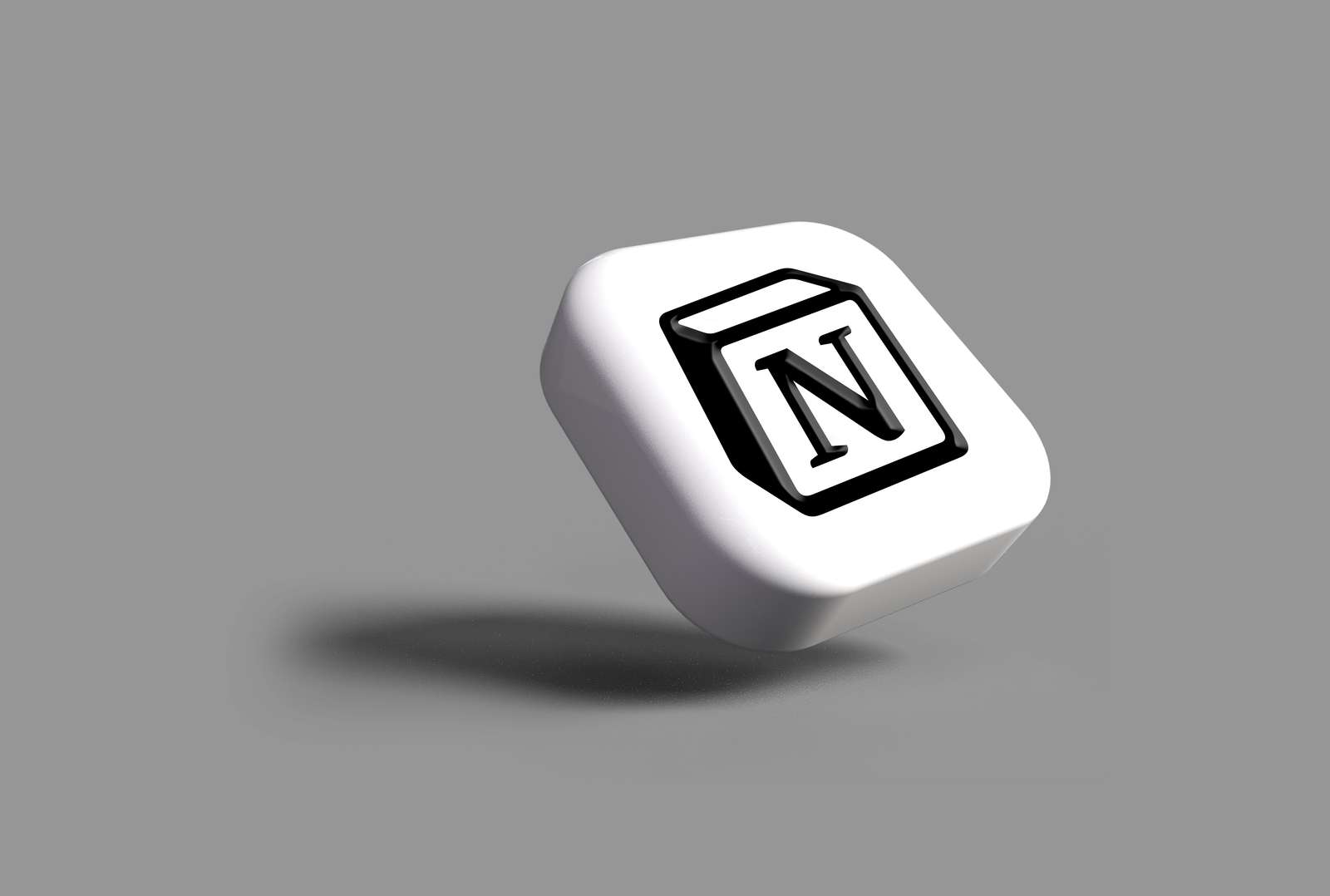 Notion, a company founded in 2012, has completely redefined the standards of UI/UX.

I’m 47 (definitely not belonging to Generation Z). I started using Notion four years ago and my daughters (now 14 and 18) jumped in two years later. This tool has become ubiquitous in their daily life, helping them organize every aspect of their routine, from school revisions to activities with friends. Who would have thought that a spreadsheet or a Kanban board could find their way out of the office?

Before Notion, the leading note-taking apps were probably Wunderlist (acquired by Microsoft in 2015 and retired in May 2020) and Evernote, founded in 2004 (almost 20 years ago!), which looks so vintage these days compared to Notion. We could also mention Google Keep and Microsoft OneNote, which benefit from the massive online footprint of their owners.

Notion isn’t only a note-taking app. It’s perceived and used as a productivity platform.

Skillshare offers 126 courses dedicated to Notion. Ali Abdaal, a famous Youtuber known for his productivity life hacks, is a huge fan. His 2020 Notion video has been watched 1.6m+ times so far (May 2022).

The reason I started using Notion in 2018 was the unprecedented possibility to throw on the same page headlines, paragraphs, icons/emojis, images, inline tables and other multimedia elements. Notion replaced Google Docs + Google Sheets (and sometimes Google Slides) for most of my business activities, all integrated in a single workflow.

The company, now valued more than $10B, boasts more than 20 million users, up from one million in 2019. Remote working during the Covid-19 pandemic definitely accelerated the product adoption process.

I published two Notion pages which have become quite popular. One curating London live music venues and another one where I share all the useful online resources I’m collecting on the WWW.

By the way, if you type site:notion.site in Google you’ll uncover a huge list of public Notion pages (excluding the ones published on custom domains, like for instance the Career Page of Folk).

My curation efforts have led me to discover a growing number of Notion-inspired SaaS.

Startup founders who have been using Notion to organize their own research have been intuitively inspired by its peculiar form factor: a super clean user interface, with a customizable sidebar on the left and a modular set of pages on the right.

It’s both smart and natural to follow the standards defined by a ubiquitous platform. Using popular design principles facilitates the adoption, reducing the onboarding friction and the learning curve. First-time users naturally feel at ease in a familiar environment.

Here are a few products which were undoubtedly inspired by Notion design:

Tally.so, a gorgeous form builder for the Notion Generation, developed by a bootstrapped startup of just 2 people in Belgium.

Lu.ma is a community management tool for the Notion generation, used by Notion itself to organize their community events.

Folk.app, the CRM for the Notion Generation (FR, created in 2020, launched a few days ago on ProductHunt)

Circle.so, the community plaftorm for the Notion Generation (you can also check out lu.ma)

Retool, a platform to build internal tools for the Notion Generation.

ClickUp is project management for the Notion Generation

Figr.app is Google Docs meets calculator for the Notion generation.

The dashboard of around.co, a Zoom competitor inspired by Loom, is also very Notionesque, albeit in dark mode.

For many people, Notion has become the de facto Content Management System (CMS).

You’ll come across thousands of blogs and websites built with Notion in the background, leveraging tools like Simple.ink, Potion or Super to publish a site on a custom domain. There’s now a startup offering Analytics for Notion pages, Notionlytics.

I’ve just found a platform which enables you to create a knowledge base with Notion, Helpkit. And another one which uses Notion as a blog CMS, Feather.

Popsy has just launched a site builder which “works like Notion“.

I’m sure that there will be plenty of other startups building either SaaS inspired by Notion UX/UI or Notion plugins, add-ons and widgets. Since the release of the official Notion API, you can of course connect Notion to a myriad of other applications via Zapier, Integromat (now Make) and other automation platforms.

Among the other tools favoured by Generation Z, we could also mention Discord (originally a communication platform for gamers (mainly active on Twitch), now used by businesses as a Slack alternative) which has just inspired Finary, a messaging platform for… investors. What an evolution!

Did you stumble upon other Notion-inspired (or Discord-inspired) products in your online meanderings? Please share them in the comments below. I’ll update this piece when I’ll find other relevant examples, curating them in my Notion list.

SEO without AI tools is doomed to be an unequal fight