How can you create an affordable MVP? 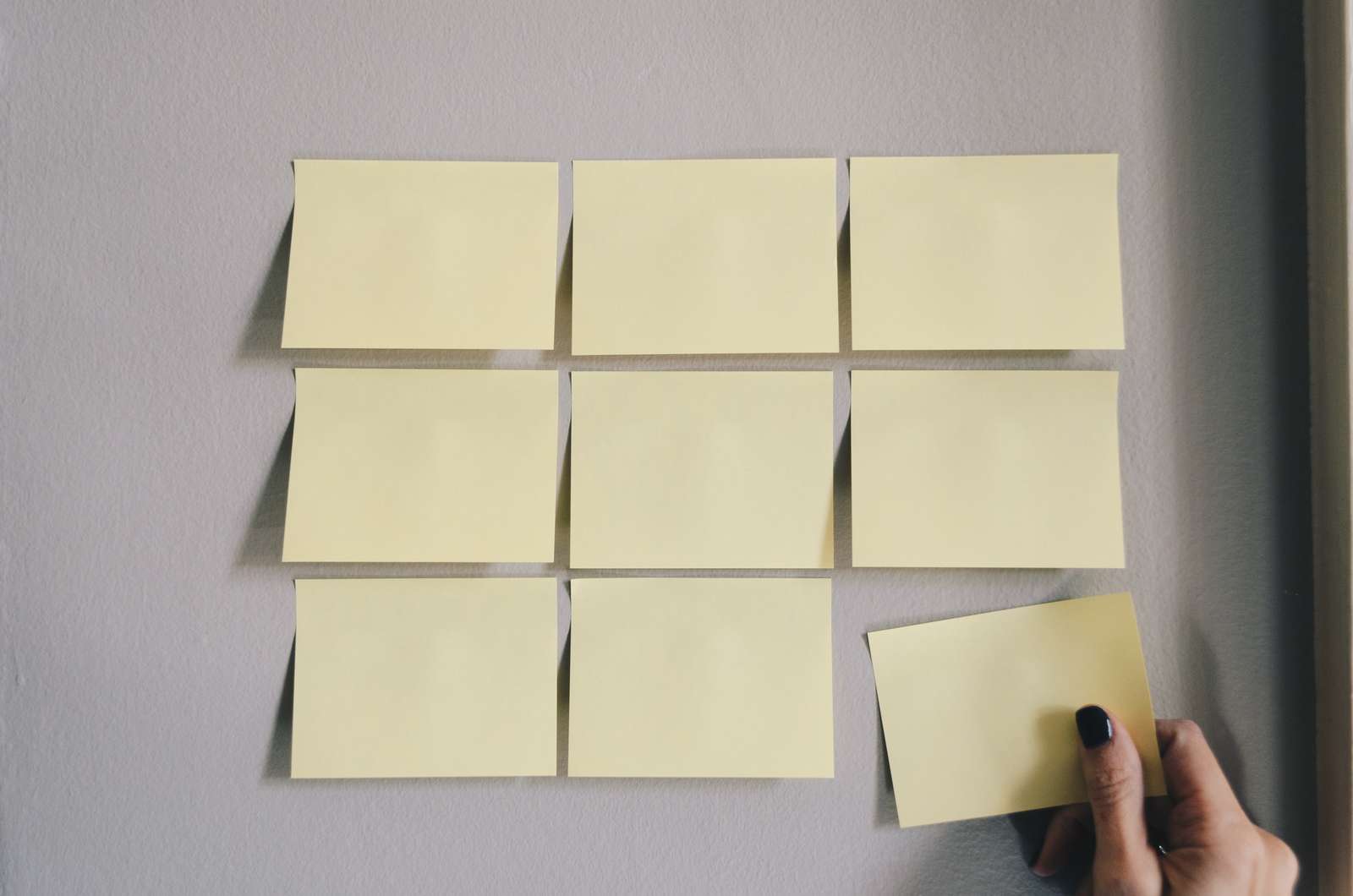 These days everyone claims that building new software has never been that easy, that shipping a MVP (Minimum Viable Product), especially via no-code approaches, has never been cheaper.

There’s some truth in those claims but also an element of illusion. Let me explain my point.

When you’re a software entrepreneur in the ideation phase in 2022, chasing the right idea to pursue, you quickly understand that most of the basic business issues have already been addressed, at least at the surface, by the 25,000+ SaaS products on the market. I’m not talking about Deep Tech challenges, still to be solved by the most innovative minds at heavily funded corporations (DeepMind(Google), OpenAI, Meta AI,…) but about the upper layer of software innovations, which constitute the bulk of emerging startups.

Just speaking about CRMs, there are today gazillions of horizontal (Hubspot, Pipedrive, ClickUp,…) and vertical CRMs for almost any use case or business line you might think of: CRMs for doctors, CRMs for electricians, CRMs for beauty salons, CRMs for dog trainers, etc.

Just start typing “CRM for…” in Google and you’ll get a sense of the heated competition.

If you’re a software developer with some time to dedicate to a niche, you might still spot an opportunity and build a decent business but bear in mind that even dog trainers do have feature demands as well as UX/UI expectations: they probably want to graduate from their Excel / Google Sheet (Airtable / Notion) workflow and have already experienced the elegance of properly executed applications, both in their personal and professional life.

The bar gets higher all the time

You often read that Amazon, Facebook or even, more recently, airbnb started with an “ugly interface”.

Remember who they were competing with when they launched. Would you trust a website competing with airbnb today if they shipped a user interface similar to the one deployed by airbnb in its early days? Probably not. Because your expectations have been influenced by the rapidly increasing UI/UX quality of the overall market. Which means that a new entrant must invest more time, talent and efforts to grab even a tiny market share.

When discussing this point, I’m often told that new tools enable designers and developers to work faster. Just think about Figma for design, BaaS solutions and the various open source front-end frameworks such as React for development.

I would have two comments on that:

1° all designers & developers can use those tools, which have levelled the playing field and reduced the time required to go to market with a decent MVP, sure, but it doesn’t mean that those tools provide by default Best-In-Class UX practices. No matter which advanced tools you can get, you still need to use them properly to achieve an outstanding result. “Outstanding” is a key here: since everyone can leverage the same tools, talent – which is expensive – will always make a difference between the many losers and the few winners, in an increasingly concentrated marketplace where all solutions, great and bad, are just one click away. At least as long as AGI can’t replace human experts (we all know it will come).

2° in parallel with the advances in tooling, user expectations are also rising, compounded by the rapid progress on the UX/UI front. When you’re spoiled with Tik Tok-, Youtube-, Google- or Notion-grade UX in your private life, you intuitively expect the same kind of frictionless responsiveness from your business applications. Good enough isn’t what it used to be. So even if you can ship a decent product faster (and cheaper) than before, you need to invest more time and talent to deliver an outstanding one. It’s a never-ending accelerating race on two lanes: the tools on one side, the expectations on the other.

In a world of ubiquitous UI/UX excellence, new software adoption comes at a hefty price.

Don’t be fooled by the apparent ease of incremental improvements

When there’s no obvious benchmark to be compared with, you set your own standards, which can be poor at first.

When your goal is to bring some incremental improvement to an existing process, going the extra mile, you’re forced to deliver an outstanding experience, or else why would anyone invest time and money in your product?

I argue that incremental improvements can prove more expensive that pioneering innovations.

You’ll pay the price of heightened demands either by investing more of your own time as a tech (co)founder or by hiring the right talent and giving them the time (and team) to deliver an outstanding experience, which – as you know – can be very expensive, even for deceptively simple applications.

If your goal is to connect the dots between some datasets or to streamline some form of data exchange or communication, you might consider the API route instead of investing time & money into developing a polished frontend UI.

By delivering your product as an API service, you can focus on the engine behind-the-scenes while relying on your clients (or middleware applications such as Zapier or Make) to integrate your incremental improvement into their own workflow.

When the UI/UX IS the incremental improvement

The API approach is not adapted to all software products though.

Sometimes the UI/UX component is key to the incremental improvement, it might even be the core of the new experience. A lot of today’s popular products are in essence an execution layer, for instance all the dashboard, social media and advertising management platforms. You won’t get many customers if you provide a subpar experience to compete with Buffer, AgoraPulse, Hootsuite, Falcon, SproutSocial and the likes.

In conclusion, if you’re in the process of developing a new application, do not underestimate the increasing legitimate demands of your potential audience. Segment your roadmap in manageable steps, gradually providing a best-in-class experience.

This is not a venture for the faint-hearted but it remains an exciting endeavour if you accept the rules of the game.